Where Do the Quartz Countertops Come From 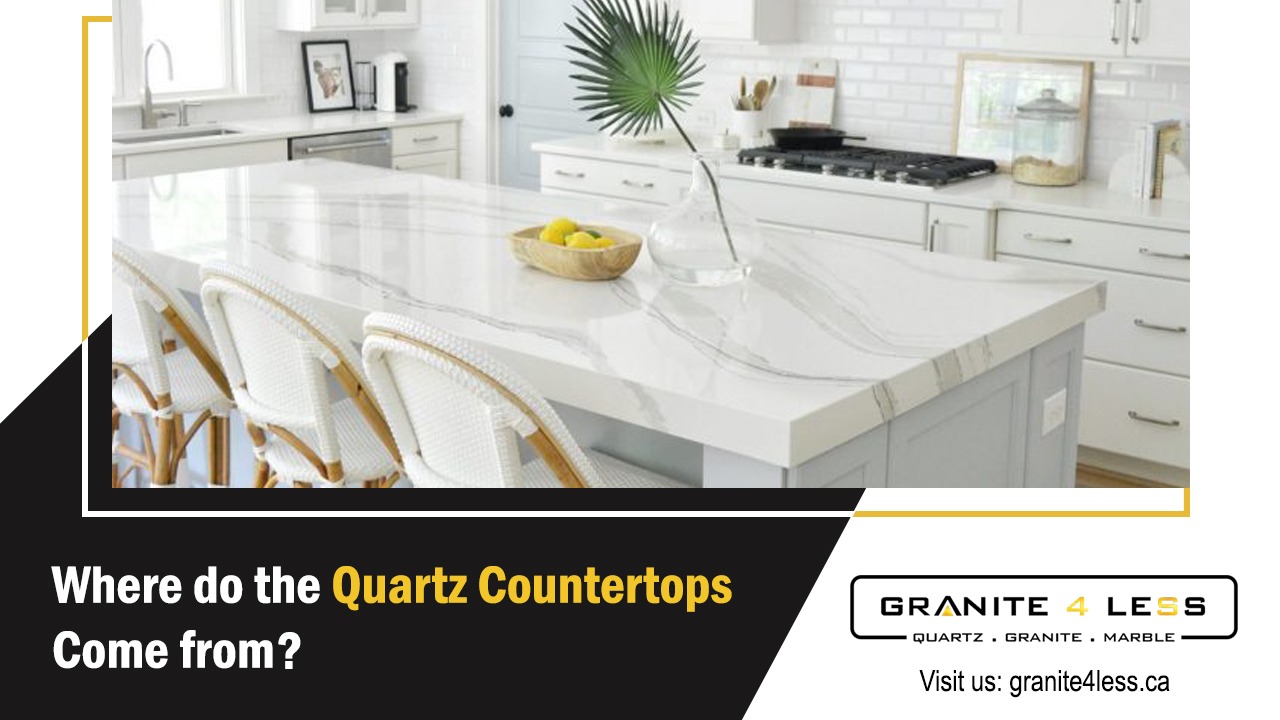 Where Do the Quartz Countertops Come From


Marcello Toncelli who hailed from Italy evolved a patent that helped in the manufacturing of resin and quartz countertops. Breton stone technology was also developed by none other than Toncelli, and this very technology is utilized for the manufacturing of man-made countertops as well. This is also given the name of Vibrocompression. This invention of Toncelli proved to be highly successful as he created countertops that are now one of the most hot-selling and top-favourite countertops all over the globe that offer longevity. This particular invention of this Italian man became so popular that many businesses all over the world followed the footsteps of Toncelli and introduced their kinds of quartz countertops. A leading example of this is Dupont’s type of Quartz countertops known as Zodiaq. Some other big names who have copied Toncelli’s invention are Cambria and Casentino.


The popularity and worth of Quartz are not a new thing but dates back to ancient times that tells its rich history. In major parts of the world, it held great cultural significance. In ancient Egypt, it was regarded as a stone that made people look younger. The Australian Aboriginals and Greeks believed quartz crystals to be lucky charms. Contrary to these believes, the Romans saw quartz as a sign of leadership. In recent times, Italy is not the only place where quartz is an admirable and famous stone, but according to many reliable sources, Quartz is ranked as the second most plentiful mineral on planet Earth.


Quartz is founded majorly in Europe. Ireland is the leading country in this area, as this particular stone is founded in tombs of Carrowmore and Newgrange. ‘Grianchloch,’ is the word that is used for Quartz in Irish, and whose meaning is sunstone. Quartz is a precious stone as it had been used in several parts of the world, such as ancient Ireland to manufacture numerous stone instruments.


For the contemporary world, those homeowners, interior designers, and decorators who desire durable and eye-pleasing countertops for their kitchens, nothing can be more suitable than the Quartz countertops. These countertops are engineered in factories and are made up of 90% natural quartz materials and 10% from pigments and resin which makes them more long-lasting than natural stone countertops.


In the past few decades, quartz had not been on the list for homeowners and interior designers as it was not as alluring as natural materials such as granite, and marble. However, all thanks to modern advancements that an array of colours and designs are now available in quartz countertops that make them nothing less than natural stone countertops such as granite and marble.

Hurry Up! Contact Us Today For
FREE COUNTERTOP CONSULTATION

© 2021 Granite4Less, All Rights Reserved by Gnovatech